The island of Yeu

Let yourself be carried away by the shuttles that will take you to the magnificent island of Yeu where its tourist but also wild coasts will delight you as well as its castle and its various specialties to discover on the spot. Once called OYA, this island was detached from the coast at the end of the primary era to become a haven of peace and fishing with a port of Joinville still very active where fishermen’s boats and tourist shuttles dock.

You will see along the typical streets, some of which have not changed for centuries, its low whitewashed houses and its historical dolmens.

You can also sail close to the coast and play the curious at the Trou du Diable and the 5 Pineaux on the rocky coast between St Hilaire and St Gilles or admire the Josephine Tower, the Grosse Terre Lighthouse but also the Pilhours rock and the buoy. 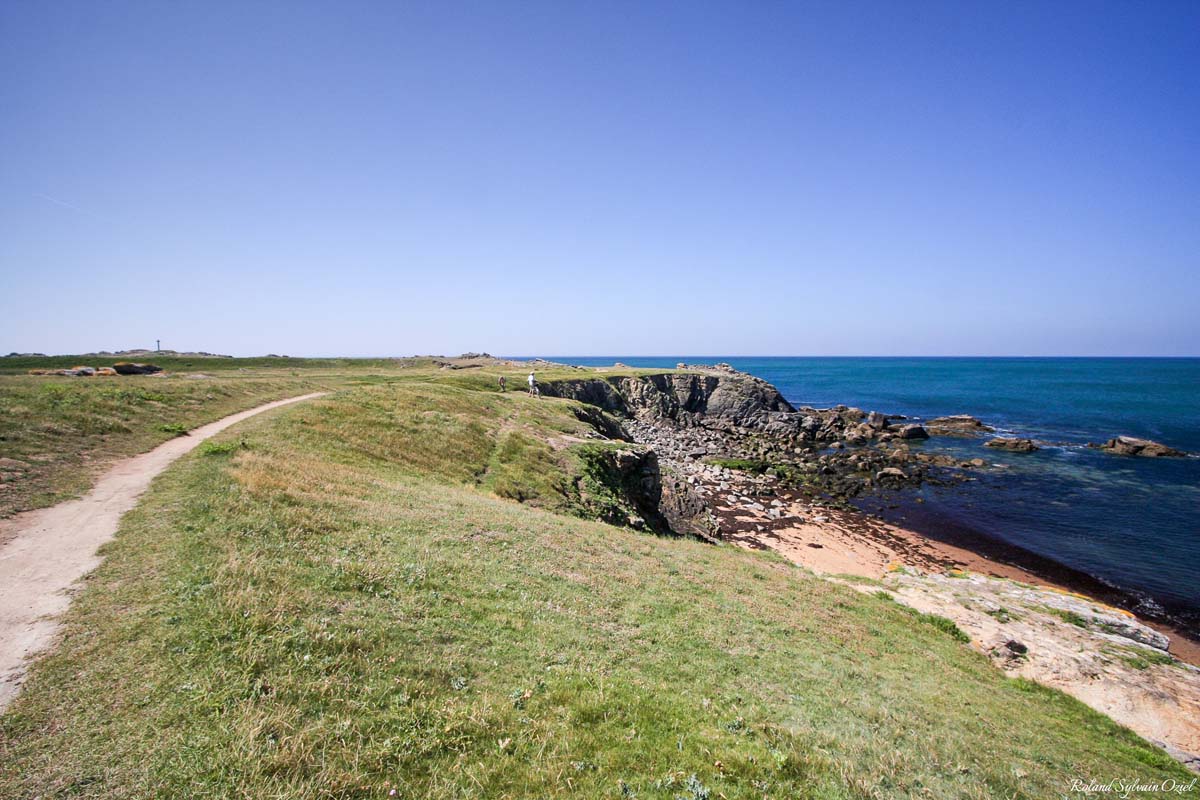 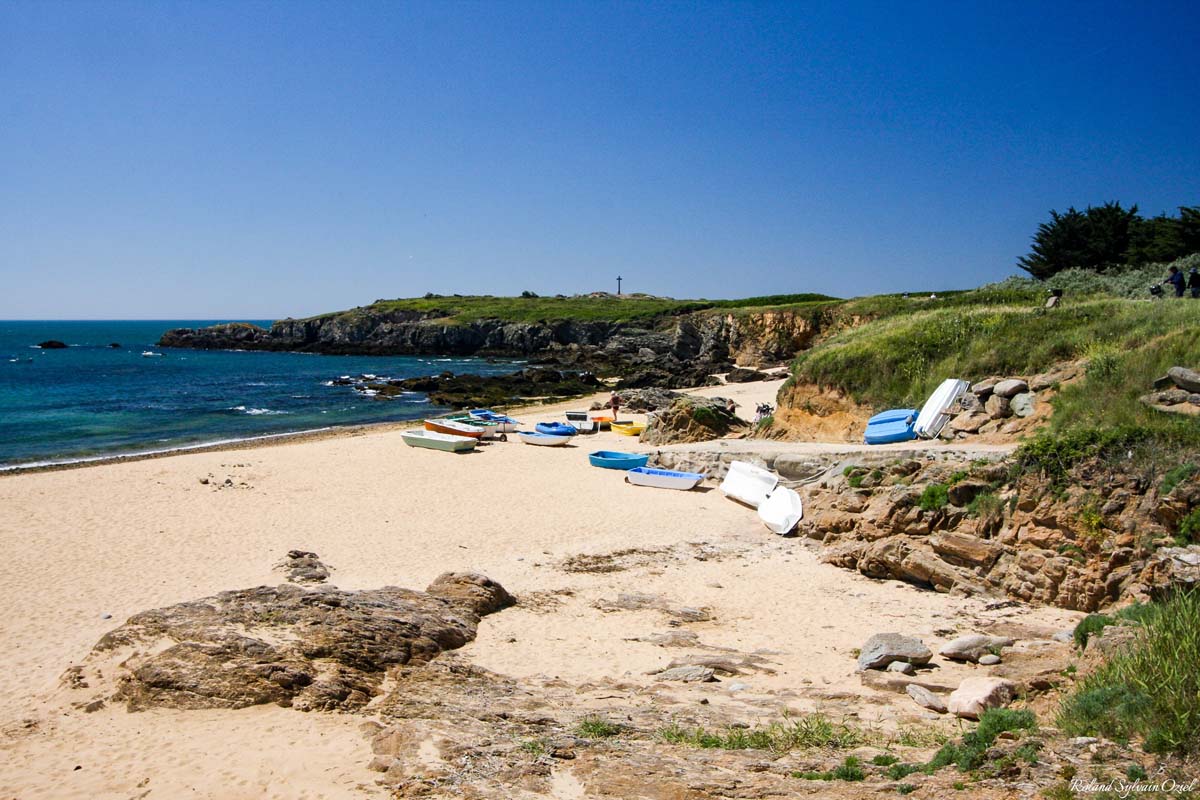 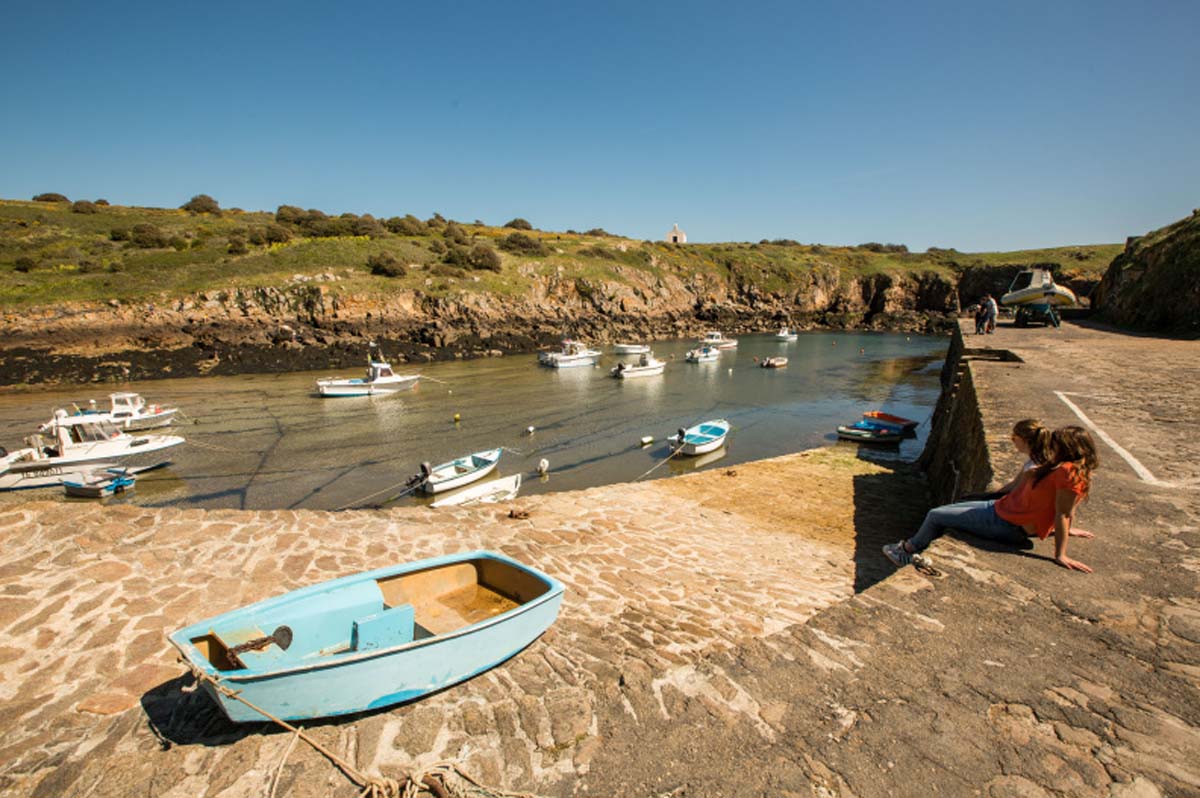 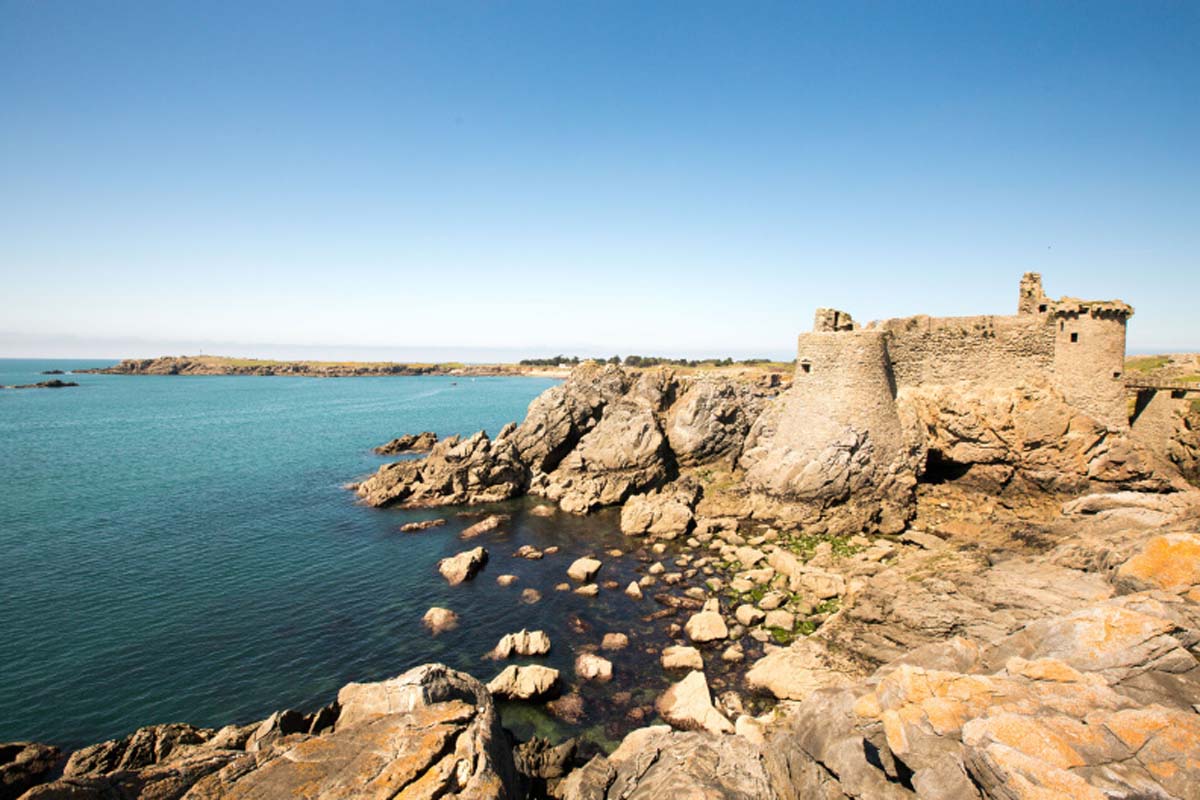 The island of Noirmoutier

Theisland of Noirmoutier, which is nicknamed the island of mimosas, will amaze you with its 40 km of beaches and salt marshes from which is extracted the famous salt of Noirmoutier so prized.

Its streets are recognizable among thousands with their houses with shutters of this endemic blue of the Island. You can reach this island either by the Noirmoutier Bridge with its superb view on the island or by taking the Gois passage at low tide. On the tip of the island, the magnificent Bois de la Chaise beach will allow you to enjoy a surprising panoramic view at the end of its boom and the Ladies’ beach will allow you to learn how to sail.

The Sealand aquarium will introduce you to 200 species of fish and marine animals, including sea lions, who will show you their skills and their ability to play. 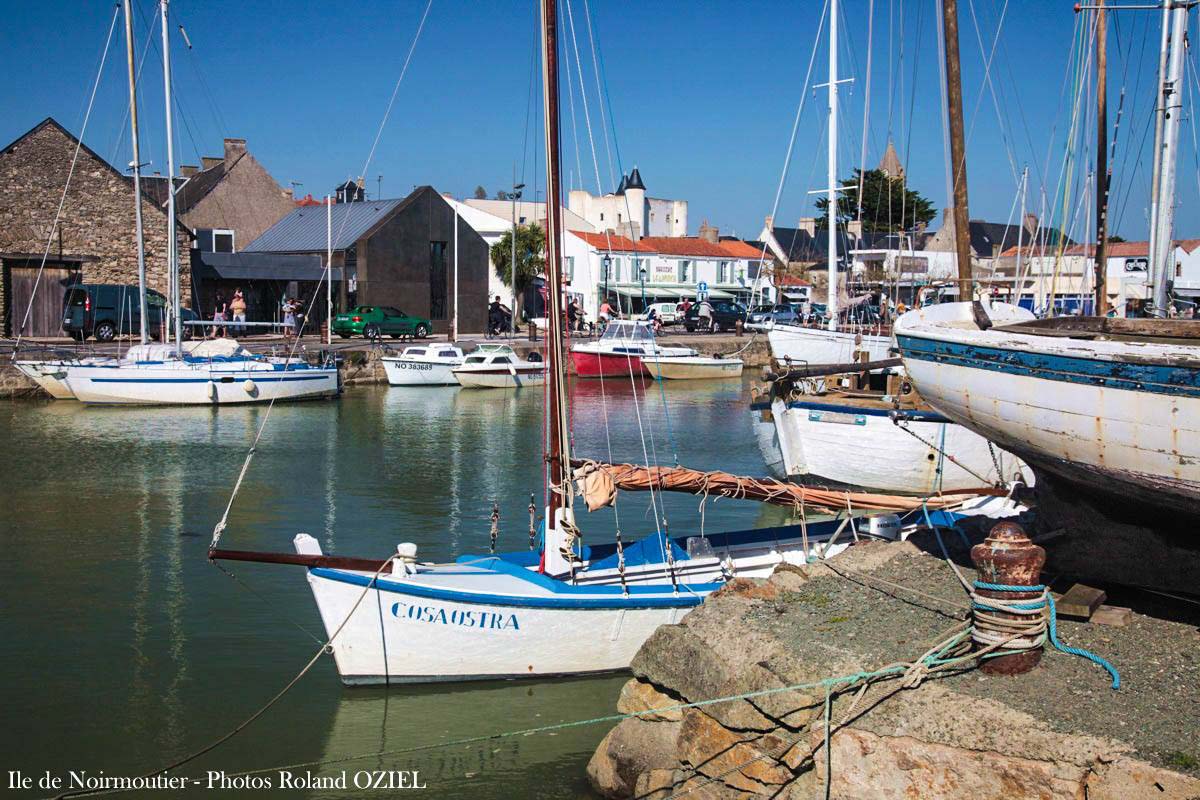 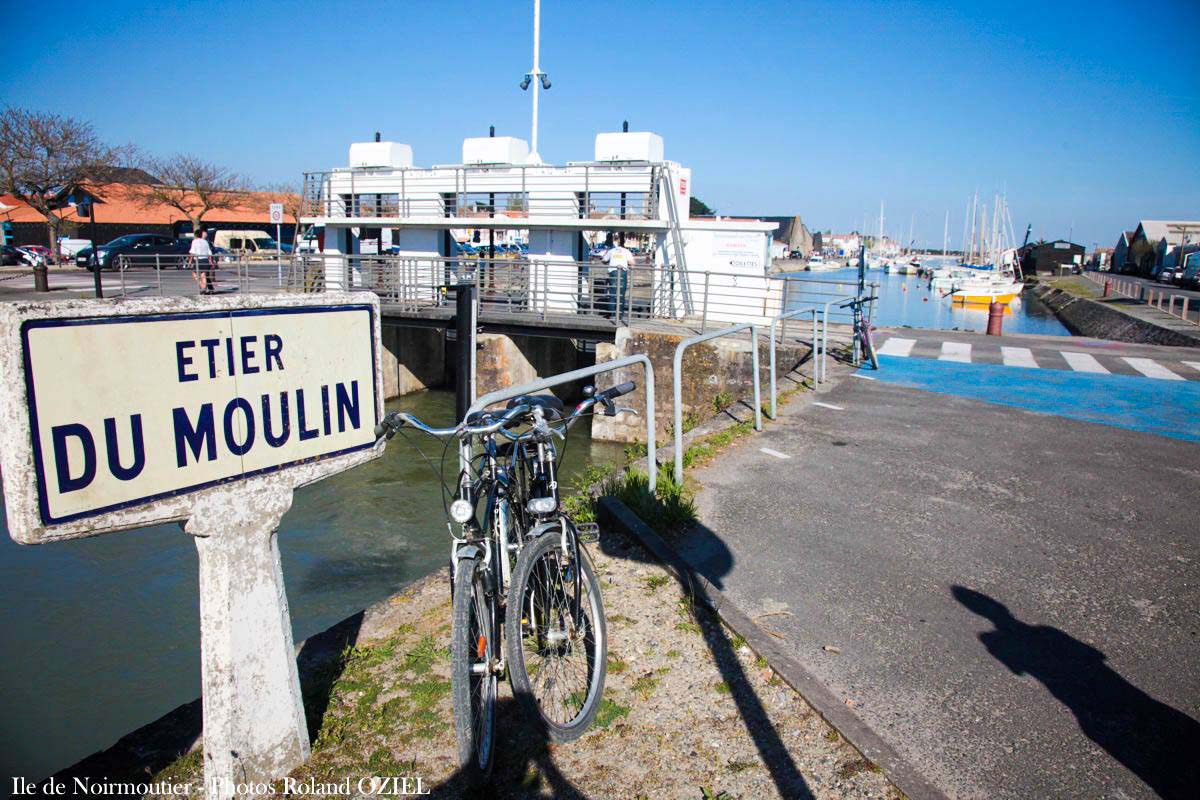 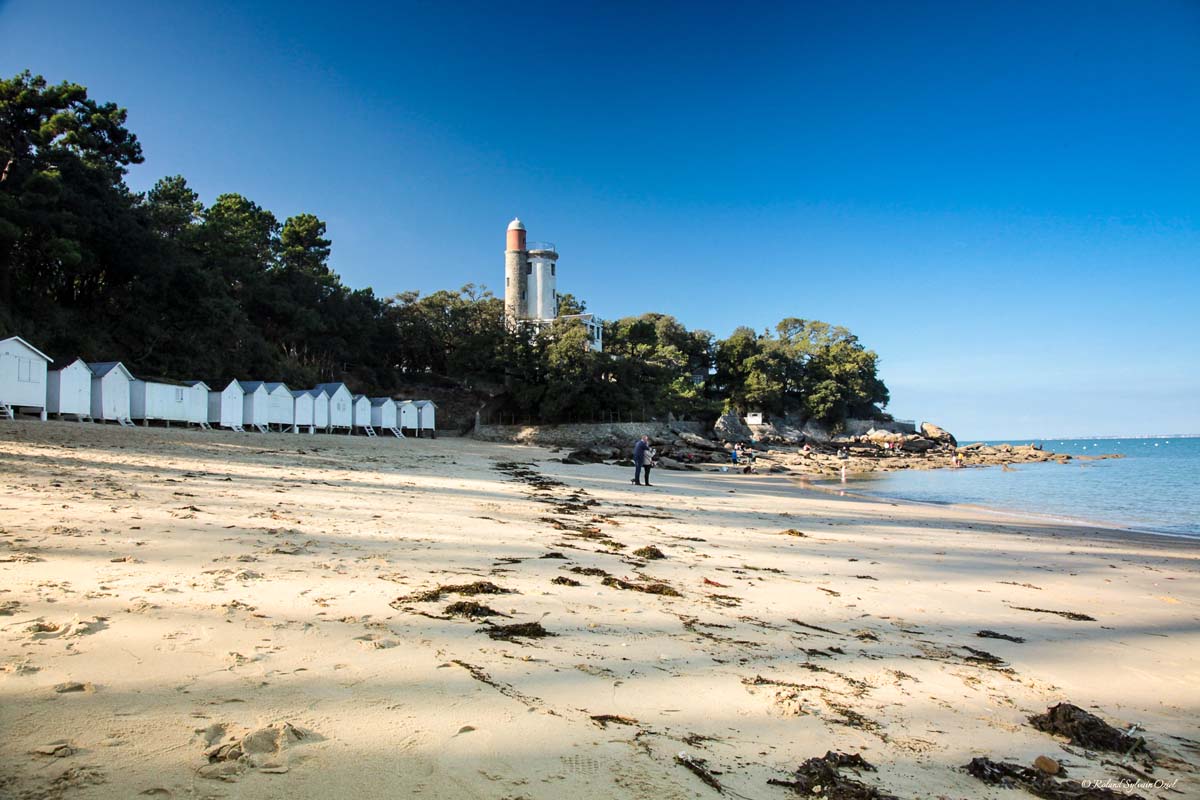 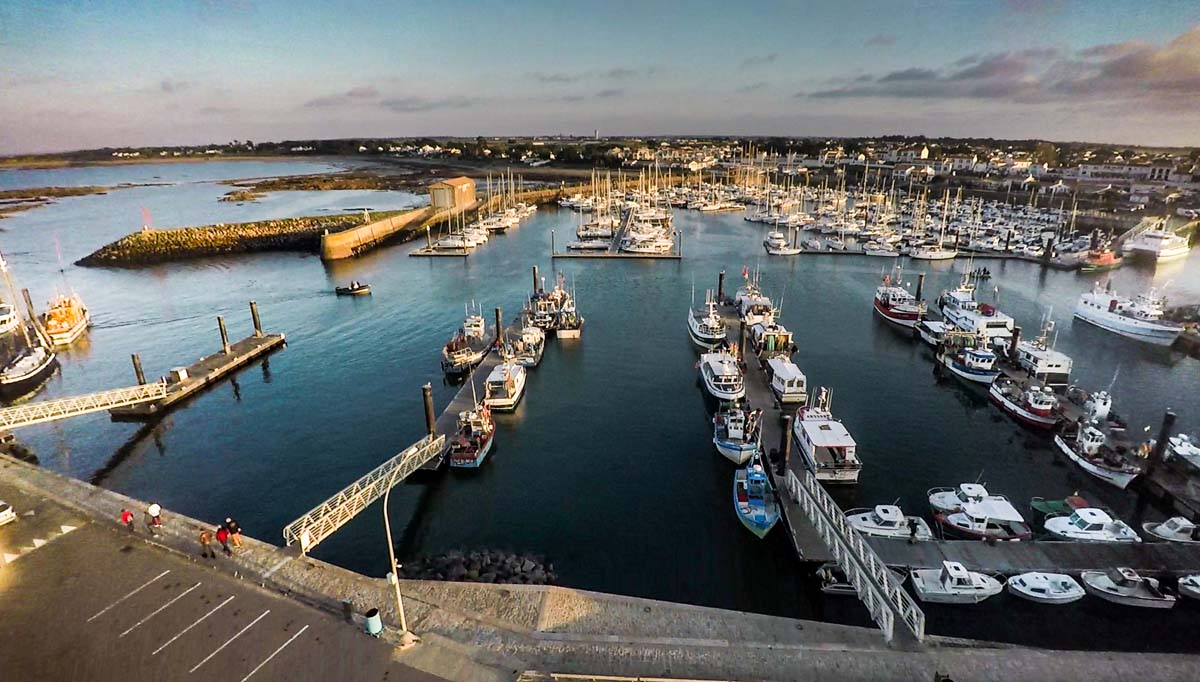